Blog - Latest News
You are here: Home / The Communication Canyon. An academic opinion. 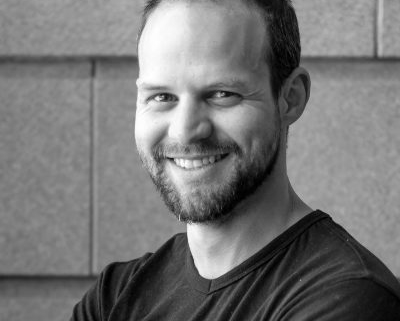 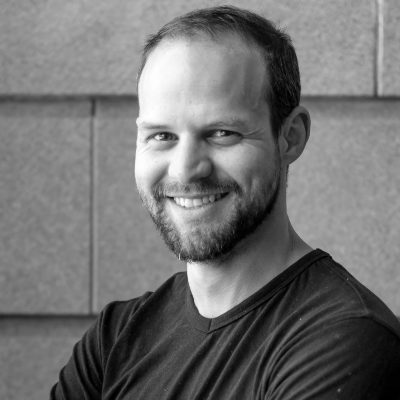 “A Grand Canyon has opened up in our world. The fissure, the crack, grows wider every day. Neither side can hear a word that the other shrieks; nor do they want to. While these armies and propagandists in the culture wars clash, down below in the enormous space between the two sides, the people of the world try to get on with their lives, alternately baffled, bored and betrayed by the horrible noises and explosions that echo all around. I think it is time for this toxic, binary, zero-sum madness to stop before we destroy ourselves.”(Stephen Fry during the Munk Debates: https://www.youtube.com/watch?v=_W_npyI7Xsw&t=9s)

When Stephen Fry made this statement, he was not speaking specifically about South African contexts. However, I suspect that his words are still deeply relevant to South Africans. If I am correct, then the youth of South Africa are currently trying to figure out how to live in world divided by this Grand Canyon – whether they stand on one side of the fissure or on the other, or in the enormous space between the two sides. Can we cultivate ways for people in the middle space, and for people on either side of the great divide to actually hear each other?

South African youth are gradually accumulating and asserting their power to shape the policies of national institutions, including education. After #RhodesMustFall, students in particular are learning that they can exercise tremendous influence. The protest movements that followed #RMF might not have achieved all their aims yet, but universities, colleges, and other centres of education are definitely paying attention. Youth concerns dominate a significant portion of the agendas discussed by these institutions. How will the youth’s power to influence education shape our collective futures, as all of us try to live in the landscape Stephen Fry describes with cutting clarity?

In this opinion piece, I will not attempt to influence the aims that youth movements adopt. That is for them to decide. Instead, I want to explain a basic principle of communication that I consider valuable for dealing with the questions we face. The South African youth movements of the 1960s and 70s valued effective communication. They understood the power of sharp communication skills. That’s why they used high schools and universities as places to develop their skills (for a brilliant historical overview, I suggest that you read Clive Glaser’s research). My point is that the ability to communicate ideas effectively was definitely crucial for the 1970s generation. Perhaps, we can learn from them. Perhaps, thinking about what counts as effective communication in the age of social media is especially important. So let me illustrate one idea that strikes me as paramount. It might be easier to describe this principle by using an example, in order to illustrate how it works.

Here is the scenario: Early in 2019, a legitimate student protest at one of South Africa’s universities took a violent turn. Several members of staff were physically attacked. The next day, the university called a meeting where members of staff could discuss what had happened. During this meeting, the following conversation took place. One speaker (let’s call this person Speaker 1) stated that the university must find ways of protecting staff from protesting students, just in case violence happens again. Then another speaker (let’s call this person Speaker 2) rose and said, “I hope you all realise that students have a legal right to protest. This is not apartheid anymore.”

Here is the point I want to make about clear communication. At first glance, Speakers 1 and 2 seem like opponents. On the surface, it seems that they are standing on opposite sides of a great divide, like the Canyon Stephen Fry mentions. But I think it is wrong to assume that they actually opposed each other.

Speaker 2 is obviously right. We must remember that all South Africans are entitled to raise grievances through protest action. In fact, sometimes protest action is necessary, especially when institutions like universities have a bad track record when it comes to responding effectively to students’ legitimate concerns. However, did Speaker 1 deny this right to protest? Did Speaker 1 support apartheid-style suppression? Is calling for the protection of staff, just in case protests turn violent, the same as opposing students’ right to protest?

What Speakers 1 and 2 said are not automatically opposed. If Speaker 1 was actually asking for security forces – the type of forces that inflicted serious violence upon students during the 2015 and 2016 protests – then Speaker 1 should definitely think twice. Universities should not prioritise the safety of one group (such as staff members) at the expense of others (such as students). But we simply don’t know what Speaker 1 actually meant, because the conversation broke down at that point.

Here is the principle that I think this example illustrates. Assumptions kill conversation. Assumptions create the Grand Canyon where neither side can hear a word the other shrieks. Assumptions make us scream and shout at each other, without actually listening. How can we avoid assumptions? One strategy is to ask questions. Ask the other person what they really mean. In this example, we could ask whether Speaker 1 cares more for members of staff than for students. We could ask what kind of protection Speaker 1 had in mind and whether this protection would endanger students’ rights. Depending on how Speaker 1 responds, we might have solid grounds for replying with criticism, or we might discover common ground. But until we ask, we are only guessing. Guessing is based on assumptions, not knowledge.

The danger of assumptions seem clear to me. Perhaps, however, I am missing something. Leave comments below, and let me know what you think.